An Introduction to Quantum Computing and Its Application

This seminar will introduce the ideas and principles that have enabled the first quantum computers. We’ll briefly review the technologies and architectures, then dive more deeply into how the world’s first commercial quantum computer works. We’ll survey the “proto-applications” that customers have been developing in areas of optimization, machine learning and material science that point the way to production use of quantum computers in the next few years. Finally, we briefly discuss future developments in quantum computing. 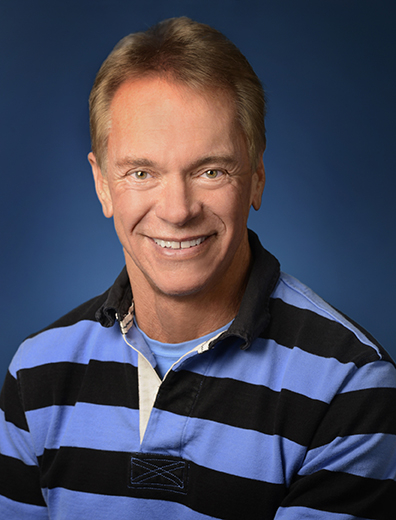 Bo Ewald has lengthy experience in the technology industry, as a user, engineer, customer and executive with some of the leading high performance computer systems and graphics companies. He is currently the President of D-Wave International, the world’s first commercial quantum computing company. Prior to that he was Executive Chairman of Perceptive Pixel, the touch sensitive display company, CEO of computer graphics pioneer Silicon Graphics, and President/COO of Cray Research, the first supercomputer company. Bo began his management career at the Los Alamos National Laboratory as the head of its Computing and Communications Division. He is involved in various industry organizations and was appointed to the President's Information Technology Advisory Committee by Presidents Clinton and Bush. He has also served on the Boards of several public and private companies and was a member of the U.S./Japan Business Council.