A technology to generate a variety of scents by blending multiple odor components using mass spectra and multidimensional data analysis has been developed by Tokyo Tech researchers. They showed that the scents could be reproduced using a multicomponent olfactory display. Twenty odor components were extracted using the mass spectra of 185 essential oils. The sensory test for seven typical essential oils revealed that their scents could be successfully replicated.

Humans have always been curious; this is the primary driving force of human activities. Among the many endeavors we have undertaken driven by curiosity, recreating the way we experience the world around us in controlled settings have always been a major emphasis. We have recreated almost all senses; what we, we recreated as paintings, photographs, and movies, what we hear, as music, and so on. But the experiences of one sense have always been a challenge to replicate: the sense of smell. This is because unlike the other senses, the factors that let us smell something are more abstract and difficult to recreate exactly.

Various combinations of colors can be produced using three primary colors—red, green, and blue. Although a parallel concept of seven "primary" smells has been proposed before, creating various types of odors using these primary smells has not been achieved so far. A research team from Tokyo Institute of Technology (Tokyo Tech), led by Prof. Takamichi Nakamoto, recently made significant progress in this direction.

Using mass spectrometry, the research team characterized certain essential oils and extracted the corresponding basis vectors using multidimensional data analysis, as depicted in Figure 1. Next, the team created various scents by blending odor components corresponding to these basis vectors. The researchers mimicked a variety of smells simply by adjusting the mixture composition of various odor components. Moreover, an olfactory display was used to generate the scents instantaneously in the gas phase. Their detailed findings are published in IEEJ Transactions on Sensors and Micromachines.

Accordingly, 20 odor components were set at a multi-component olfactory display. The odor components ejected from microdispensers were blended at the surface of the surface acoustic wave device as shown in Figure 2. This was followed by instantaneous atomization. The user was then instructed to sniff the blended smell. The mixture composition was determined by the drive frequencies of the microdispensers. 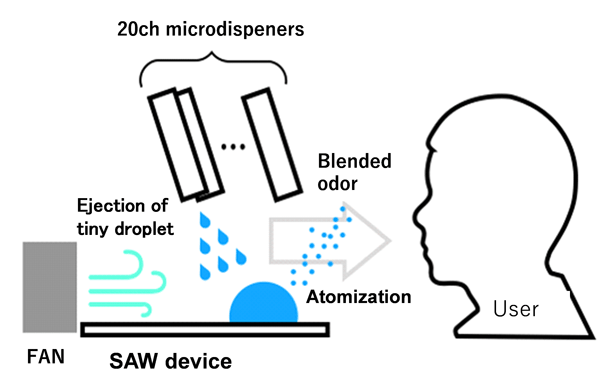 Figure 2. How a multicomponent display works

The sensory test showed that there was no significant difference between the original and replicated smells in all cases when the seven typical essential oils, namely lemon, palmaloza, carrot seed, elmi, lavender, chypre, and mentha arvensis picked up from 185 essential oils were presented to people using the olfactory display.

Quite astonishingly, it will soon be possible to create scent libraries and preserve the corresponding recipes. In fact, a variety of scents can be instantaneously presented to the user by directing a computer-based command to the olfactory display.

Dr. Nakamoto muses, "Olfactory displays linked to a computer could be directed to generate fragrances at movie theatres. We could also program a computer to create special fragrances for people watching animations or playing games. In fact, these machine-generated fragrances can make online shopping, advertising, and digital signage extremely enjoyable. Moreover, scent transmission might be realized since a variety of scents can be generated at remote olfactory display with odor components."

So, the next time you go to watch a movie, don't get surprised if along with the visuals and sounds, you also smell roses when they appear on the screen!