IEEE (Institute of Electrical and Electronics Engineers: 430,000 members), the world’s largest and most prestigious academic society in the field of electrical and electronic engineering, announced that the 2022 IEEE Donald O. Pederson Award in Solid-State Circuits is awarded to Akira Matsuzawa, Professor Emeritus of Tokyo Institute of Technology (Tokyo Tech) and founder and CEO of Tech Idea Co., Ltd. He received this award in recognition of "For pioneering contributions to low-power, analog-to-digital converters in systems on a chip (SoCs) for digital video applications".

This award is one of IEEEs Technical Field Awards, awarded to individuals with outstanding social contributions, technological advancements, and professional leadership in the Integrated Circuit field, or teams of up to three people. Inherited the IEEE Solid-State Circuits Award founded in 1988, it was renamed to its current name in 2005. The award ceremony will be held at the 2022 International Solid-State Circuit Conference (ISSCC) in San Francisco, USA in February 2022. 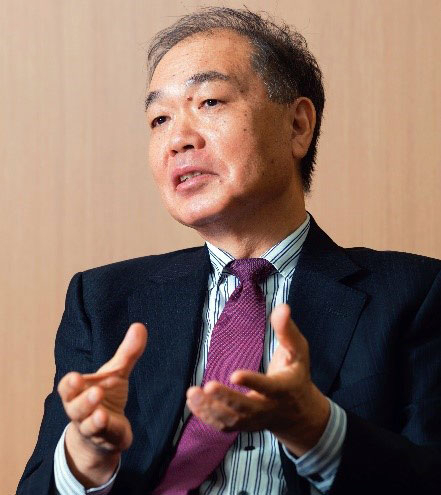 Today, semiconductors (Integrated Circuits) have begun to be recognized as important components not only for electronic devices but also for various other equipment, including automobiles; and they affect not only industrial activities but national security as well. I joined Matsushita Electric Industrial Co., Ltd. (currently Panasonic) in1978, joined Tokyo Tech as a professor in 2003, and retired in 2018. During these times (and still is), I have been engaged in the design technology development of Integrated Circuits for more than 40 years. The award nominations list four achievements:

For details, please refer to the achievements