Hey there! We are the EE Homepage supporters.
The Institute of Electrical and Electronics Engineering (IEEE) recently announced Professor Akira Chiba as the recipient of the Nikola Tesla Award for the year of 2020.
IEEE is one of the largest technical organizations in the fields of electrical and information engineering with more than 420,000 members worldwide. Meanwhile, the Nikola Tesla award is an award recognising outstanding contributions to the generation and utilization of electric power.
We heard from Prof. Chiba about his thoughts on the award. 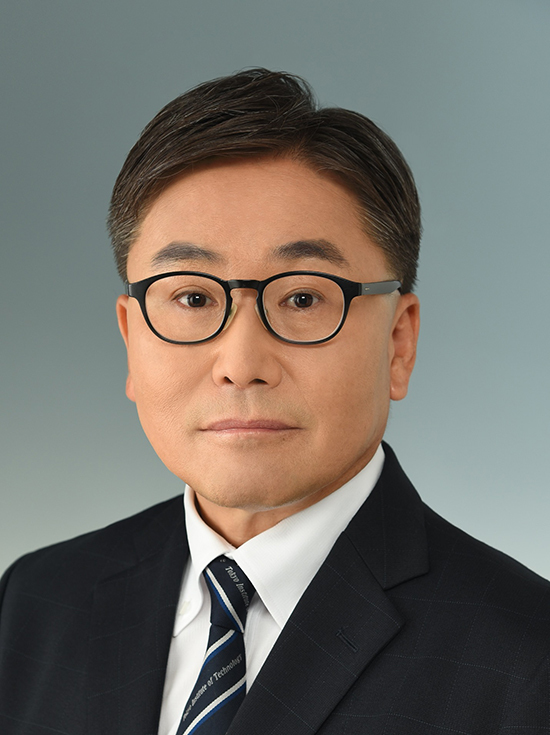