On November 9, 2021 (JST), the colloquium, Piercing the Structure of Tradition hosted by Tokyo Tech Institute for Liberal Arts (ILA), and co-hosted by Center for Japanese Studies, University of California, Berkeley (UC Berkeley) and Tokyo Tech ANNEX Berkeley took place via Zoom. This was the second Zoom webinar to celebrate the opening of the Tokyo Tech ANNEX Berkeley and to encourage collaborative research among the two universities.

Mariko Anno from the Institute of Liberal Arts, Tokyo Institute of Technology presented sections from her book, Piercing the Structure of Tradition: Flute Performance, Continuity, and Freedom in the Music of Noh Drama (Cornell University Press, 2020). In her talk, Anno argued that traditions of musical style and usage remain vastly influential in shaping contemporary Noh composition, as performers play fixed patterns that can be understood through a firm foundation in Noh tradition. Within these fixed patterns, Noh performers find freedom of expression in multiple ways, and this freedom becomes most audible in flute performance. 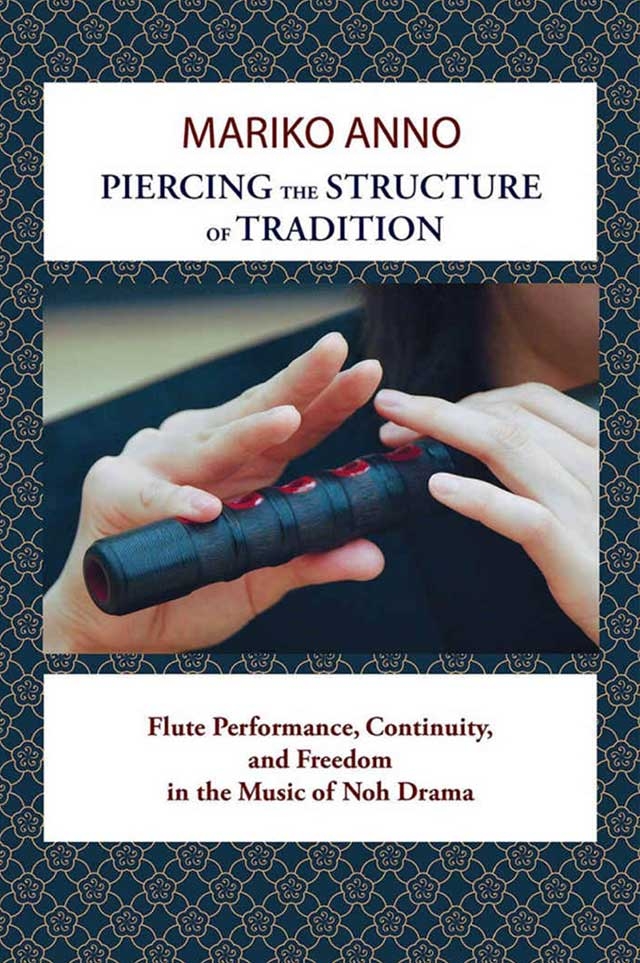 Piercing the Structure of Tradition: Flute Performance, Continuity, and Freedom in the Music of Noh Drama

Anno gave a brief background on Noh drama before showing why the nohkan (Noh flute) is unique compared to other flutes in the world. She explained the structure of mugen Noh (dream-world plays) and introduced shōdan (the backbones or building blocks of Noh plays) and the set melodic patterns used in Noh. She then analyzed a scene from the Noh play Atsumori, a traditional mugen Noh written by Zeami (1363?–1443). After introducing her nohkan teacher Issō Yukihiro, a nohkan master from the Issō School, she gave a brief background on shinsaku (newly created) Noh and analyzed a scene from the contemporary Noh play Taka no Izumi, Shu-gakari (At the Hawk's Well, the Mantra) as performed by Issō Yukihiro. Over the course of this talk, Anno demonstrated the uniqueness of the nohkan compared to other flutes, the roles of the nohkan in Noh drama, and the realization of these roles in traditional and contemporary Noh plays. 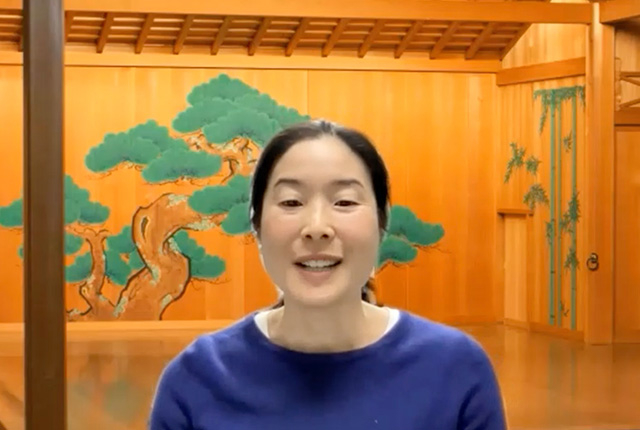 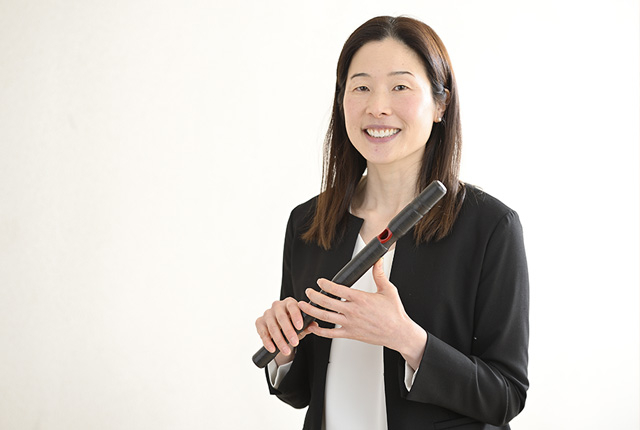 Anno's multi-disciplinary talk was followed by comments from the discussant, Professor Emerita Susan Matisoff from the Center for Japanese Studies at UC Berkeley. A well-known and respected scholar in Japanese literature, Professor Emerita Matisoff shared with the audience how she entered the Noh world through the Noh play text. Moreover, she discussed how the Noh play Semimaru, of which she watched three different performances, "moved" her through its visual aspects, its use of costumes, and the height of the actors and their perspective roles in the play. After sharing the "three-part habit" she uses to enjoy Noh, she asked Anno about her experience performing English-language Noh and working with amateurs and professional Noh performers. 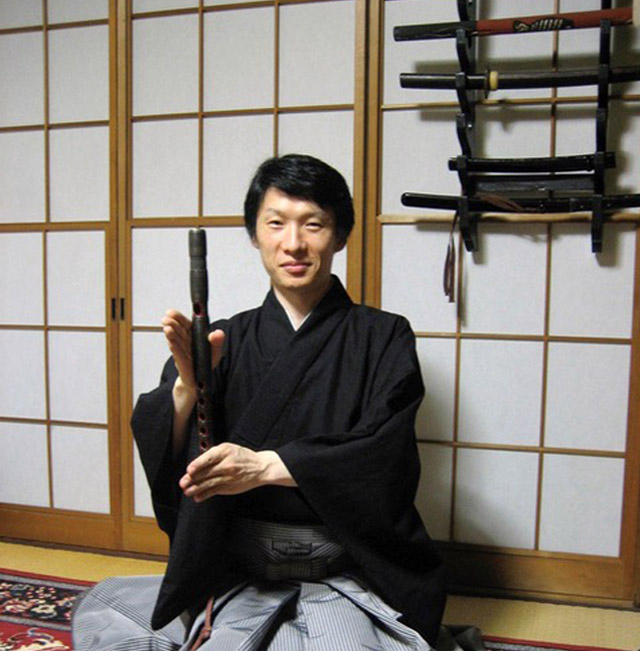 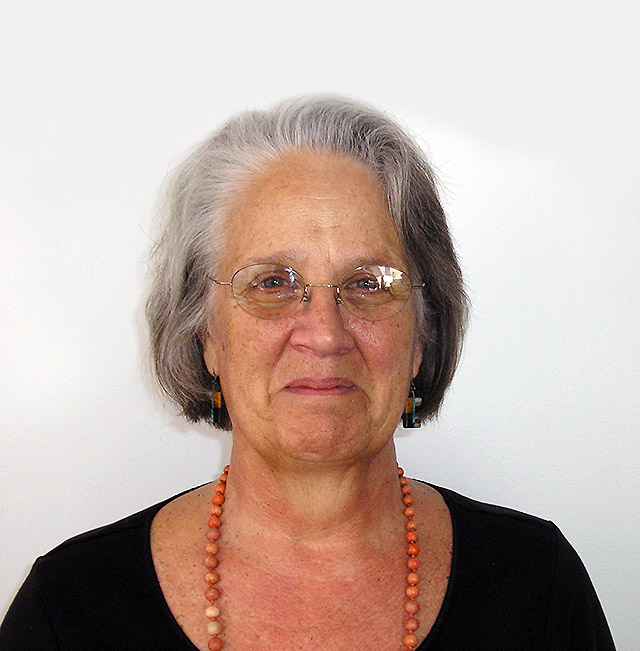 The colloquium ended with a short question-and-answer session, inviting questions from the 70 participants, who were present from the U.S., Japan, Canada, Indonesia, and other countries. The colloquium was a successful event, strengthening the bond between the two universities.


* Part of the content of the event has been deleted due to copyright issues.