Scientists at Tokyo Tech have discovered a means of reducing muscle atrophy by the addition of the soy-derived isoflavone aglycone (AglyMax) to the diet of mice. This attenuation by soy isoflavone is attributable to block the apoptosis-dependent pathway in muscle fiber. The AglyMax supplement also anticipate to attenuate age-related muscle loss, sarcopenia. 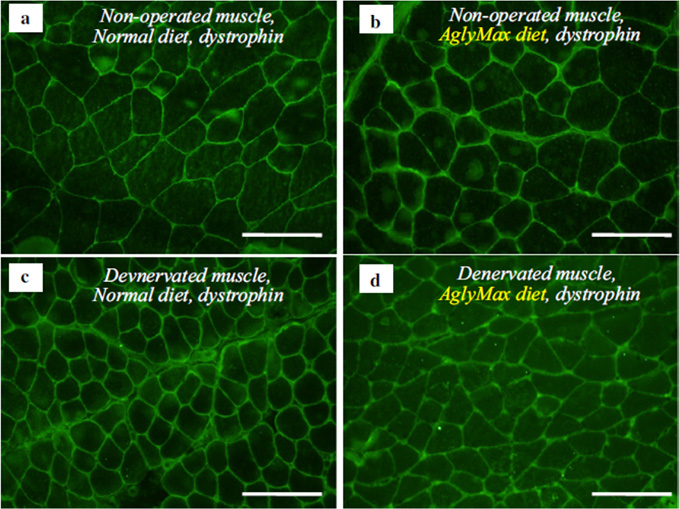 Figure 1. Effects of dietary isflavone on the fiber muscle area

Healthy muscles are integral to overall good health, as muscle mass is important for appropriate metabolism and mobility. Unfortunately, as the population of ageing individuals increases worldwide, and people adopt a more sedentary lifestyle, healthy muscles can be deprived of activity and gradually waste away. Such a process can also occur in individuals with long term injuries. This condition, called atrophy, can result in a myriad of constraints in an individual's life. Although adequate exercise and nutrition normally help maintain healthy muscle mass, hormone therapy and dietary supplements have also been shown to be effective. In particular, isoflavones found in soy products are known to possess marked anti-oxidant potential. Studies have also shown the beneficial effects of isoflavones on muscle mass in mice and other rodents.

Kunihiro Sakuma and colleagues expanded on this knowledge and sought to investigate whether a dietary isoflavone aglycone (AglyMax) could inhibit muscle atrophy? They used a mouse model to address this question. In order to induce a muscle atrophy condition, they removed the sciatic nerve connection to the calf muscle of mice. Consequently, the muscle was deprived of nerve stimulations, leading to gradual atrophy of the muscle and catastrophic loss of muscle mass.

Two groups of mice with severed sciatic nerves of the left leg were fed either a normal diet or a diet supplemented with AglyMax. After 2 weeks, the muscles from these mice were compared. The mice on the AglyMax diet were found to have substantially thicker muscle fibers in the affected muscle, compared to those on a normal diet. This is clearly depicted in Figure 1.

The scientists also sought to determine the way in which isoflavones reduced muscle atrophy. In doing so, they found that isoflavone-based diet inhibited muscle cell death (apoptosis), as shown in Figure 2.

This comparison illustrates that cell death is inhibited by the isoflavone-supplemented diet.

Despite such crucial insights, the scientists evaluated the effect of the soy supplementation in denervated muscles only; therefore, it remains to be seen whether soy-supplementation plays a similar therapeutic role for other conditions, like ageing related atrophy. There is hope that future studies will clarify both the role that isoflavones play in modulating muscle atrophy, as well as its possible therapeutic application in individuals with muscle atrophy due to ageing or illness.