Hiroki Naganuma, a 2nd-year master's student in Computer Science, and five of his team members are the Japan winners at the James Dyson Award 2018, an annual design engineering competition open to students and recent graduates. The winning team members won the competition with their invention YourPacifier. 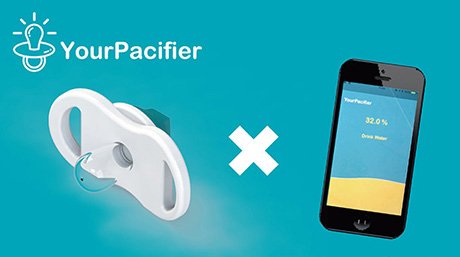 YourPacifier is a smart soother that detects the humidity on a baby's lips, rehydrates him or her when required, and informs the infant's guardian if further action is required.

The idea for the creation was born when one team member was carrying out public health research in Asia and the Pacific islands. He learned that many young children were being hospitalized for diarrhea-related dehydration, which is often caused by the rotavirus, and decided that a solution was needed.

A sensor in the pacifier measures the hydration levels of the baby. If levels are dangerously low, the pacifier alerts an adult of the danger through a mobile app. At this stage, the app presents the user with three simple questions, and based on the answers given, advises the user to, for example, seek medical attention at a hospital. Additionally, YourPacifier collects data that can be shared with hospitals, making it a useful tool in identifying and analyzing epidemics in surrounding areas.

YourPacifier won the 3rd Place Grand Prize and Persistent-Neodesign Prize at Stanford's Health Hackathon in October 2017. Since then, the team has carried out various proof of principle tests and has experimented with the design of the product casing. Naganuma plans to announce the results of these tests at a domestic symposium in September. 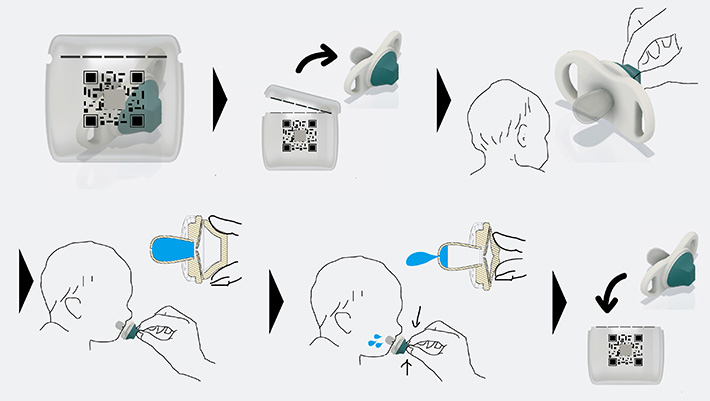 The James Dyson Award is an annual design engineering competition open to students and recent graduates. This year, over 1,300 inventions created by participants from 27 countries competed for the top spot. The creators of YourPacifier and two runners up from Japan will advance to Stage 2 of the competition, where they will compete internationally in the hopes of making the global top-20 shortlist. These innovators will be announced in late September. British engineer James Dyson will decide the international winner, along with two runners up, in mid-November. 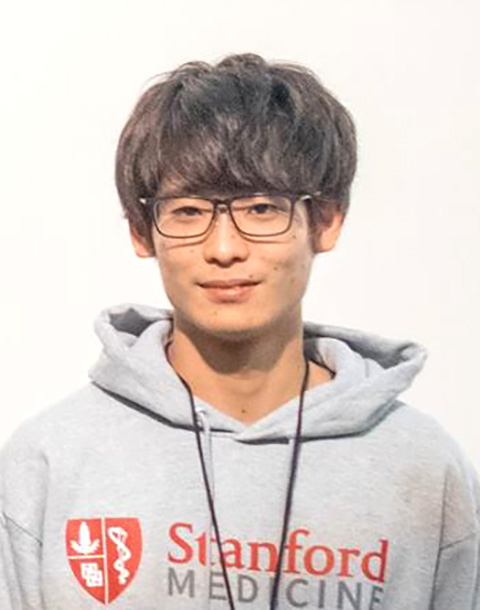 This product was initially created last year by a team of students from the Kanto and Kansai areas, but we now have working professionals who have also joined the project, so we are in a phase of adjustment.

In order for us to really save infant lives, we must not only spread the word but also develop a sustainable business that will supply this product to the market. We need both people and funding in order to manufacture and continue to develop this device. For the team, winning this award will help us recruit new global partners who sympathize with our idea and are willing to help us solve a worldwide problem.

Naganuma is currently carrying out research on the theoretical aspects of deep learning. He hopes his efforts will contribute to the accuracy of sensors in YourPacifier.