Tokyo Tech's Education Academy of Computational Life Sciences (ACLS) hosted the 4th Global Communication Contest at Suzukakedai Campus on August 10. This year's unanimous winner was Takashi Imada, a 1st-year master's student from the Yamamura Lab with his talk on Sex from the view of molecular biology. 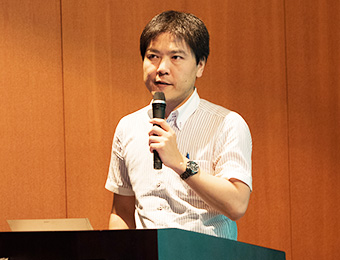 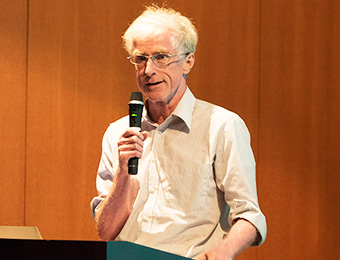 The ACLS Global Communication Contest is held annually to promote friendly competition and improved communication among budding scientists. Participants give seven-minute speeches on a topic of their choice and then have three minutes to answer questions from the audience. Performances are evaluated by judges, who are made up of ACLS professors and lecturers, based on three criteria — how engaging the topic is, how understandable the speech is, and how willingly the speaker communicates with his or her audience.

Once again, the array of topics in the 2016 contest was vast, ranging from the future of drug creation and the section of the brain that helps us make decisions to the fascination with Starbucks and the social and cultural significance of food. The audience was treated to two hours of informative talks, colorful visuals, and sporadic touches of clever humor.

Sex from the View of Molecular Biology 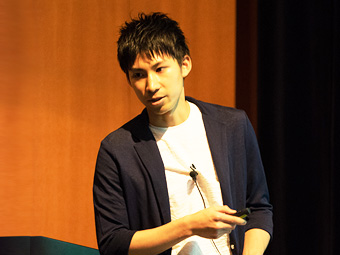 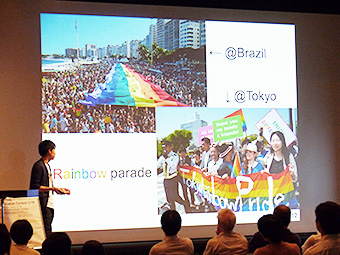 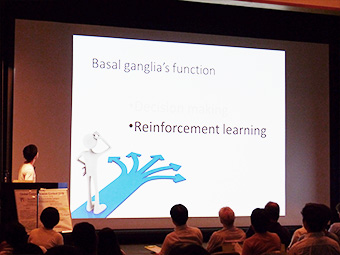 Food Diplomacy: Explore Cultures — One Dish at a Time 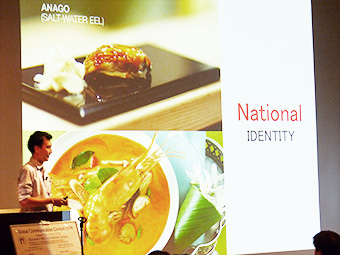 Each year, the winners of the contest are announced and presented with a certificate at a barbeque held after the main event. This year, a seasonal thunderstorm forced the festivities to continue indoors, but that did not stop the speakers, judges, and members of the audience from enjoying each other's company together with food and drink. 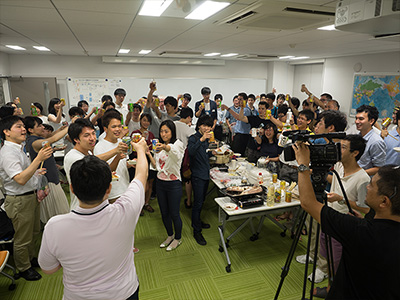 A toast to all those involved 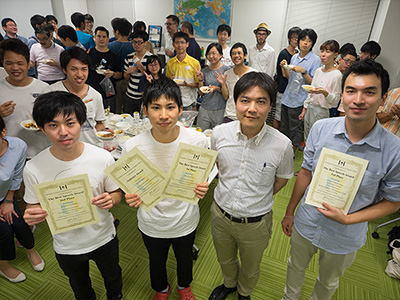