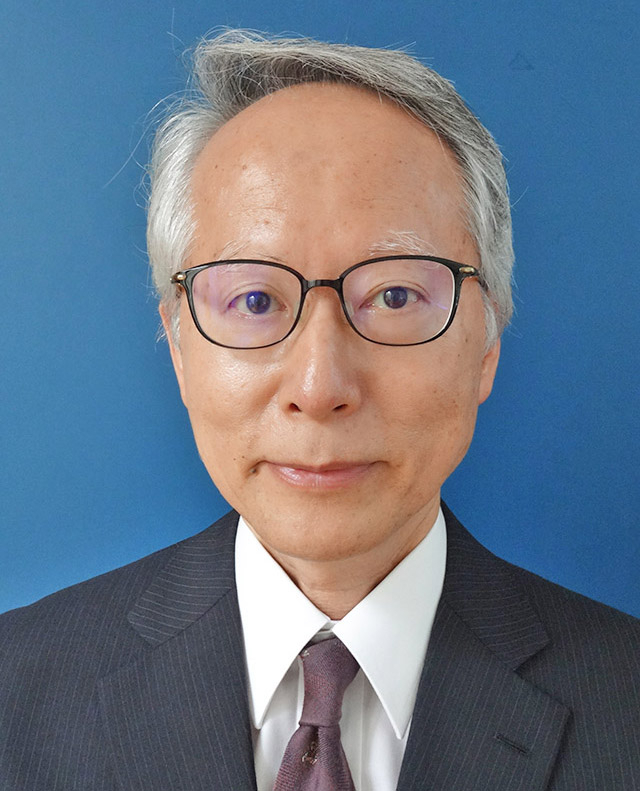 In our university, he was an Assistant Vice President for research, Vice Director of the Research Strategy Office, Vice Director of Inter-Departmental Organization for Environment and Energy. He was an Editor of Geophysical Research Letters and Atmospheric Chemistry and Physics, a Program Officer at Japan Society for Promotion of Science (JSPS), Member of the Environment, Chemistry, and Earth Science Divisions, Science Council of Japan, President of the Geochemical Society of Japan. He is now a Science Advisory Panel member of GEO-6, United Nations Environmental Programme, Science Steering Committee Member of International Affairs at JSPS, and President of the International Symposium on Isotopomers. He was elected to be a Fellow of American Geophysical Union which will be awarded this Dec.

This Medal of Honor with Purple Ribbon is awarded because of his long and enthusiastic activities in research and education described above.

Research and education of “our” activities in the field of environmental science have been highly evaluated and awarded by His Majesty the Emperor for the Medal of Honor with Purple Ribbon. I would like to share this honor with all of you, my dearest colleague. There are almost no barriers in the disciplines of environmental science. Not only specialty but also interdisciplinary modes are important so that I am receiving this honor with a strong impression. Our research style consists of the development of innovative analysis of many stable isotope exchanged species

(isotopomers/isotopologues) existing in a molecular species and its application to the origin analyses of molecules in global environment in a wide range of time and space. We are getting brand new findings regularly, and I am feeling we have just started and there are a lot to do in the future. I declare I will work harder in the direction which was assured by this medal awarding with our next generation colleagues.

This Medal of Honor is not possible without the enthusiastic collaboration with my supervisors, my lab members, 200 students supervised, a number of domestic/international collaborators, governmental funding agencies, and faculties/administratives of our university. I would like to sincerely appreciate these and uncountable other people who have supported and encouraged me.