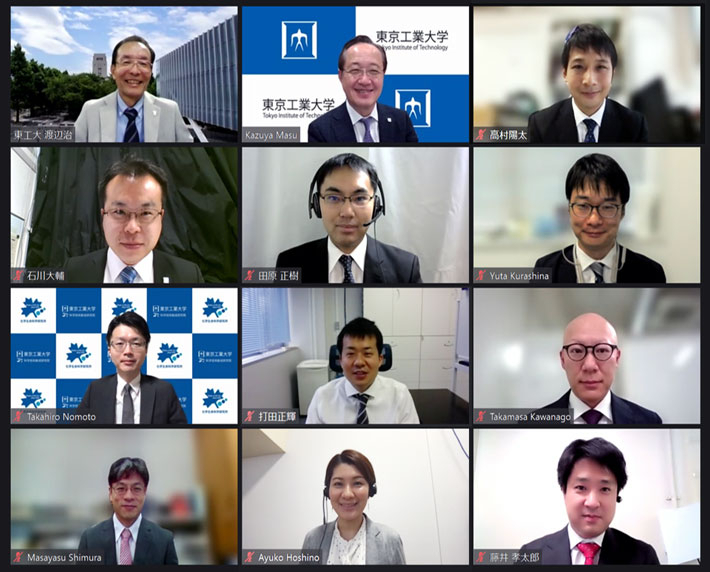 Tokyo Tech established the Challenging Research Award with the aim of encouraging young faculty members at the Institute to engage in challenging research. It recognizes creative, up-and-coming researchers who boldly pursue the promotion of the most advanced research in the world, pioneering of new fields of study, innovative development of new research, and important issues that are difficult to solve.

The Suematsu Challenging Research Award is given to the highest qualified researchers among the Challenging Research Award winners. This award was established by the "Suematsu Fund", which was created based on the desire of former President Yasuharu Suematsu to support young researchers. When Professor Yasuharu Suematsu received the Japan Prize in 2014, he donated a portion of the prize money to Tokyo Tech, which established the Suematsu Fund to encourage young researchers. The Fund supports mainly young researchers to encourage their research activities to predict and study the development of unexplored scientific and technological systems in diverse fields and to bring the potential future to real society.