The university startup established to pursue applications for the actuator

Researchers at Tokyo Tech have developed a hydraulic actuator1 that will allow tough robots to operate in disaster sites and other harsh environments. Tokyo Tech Venture H-MUSCLE Corporation has been established to pursue applications for the actuator, and shipping of product samples will begin in February 2019. 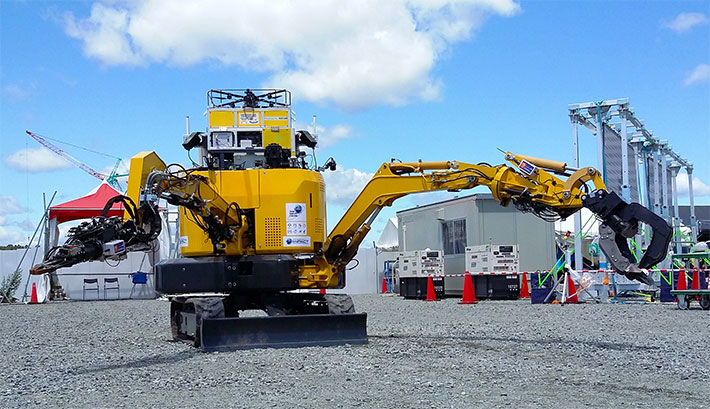 Though the majority of today's robots are driven by electric motors, hydraulic actuators, with their high output and impact resistance, would be well-suited to robots operating in harsh environments. However, typical hydraulic actuators are developed for industrial machinery, like power shovels, and are too large and heavy to be used in robots; nor can they provide smooth movement or force control.

This hydraulic actuator is the result of the Tough Robotics Challenge

; Bridgestone Corporation; and KYB Corporation; along with other universities and other enterprises concerned with hydraulic equipment, have participated in development of the hydraulic actuator for tough robots since 2014. To promote adoption of the technology, H-MUSCLE will ship samples of its hydraulic cylinders and hydraulic motors to domestic manufacturers, expand its lineup of actuators for future sale, and explore further applications. 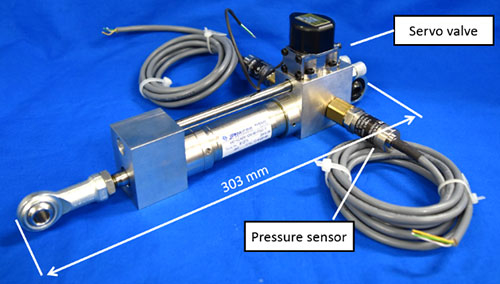 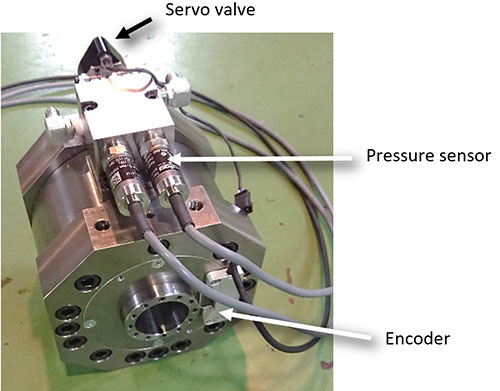 The ImPACT Tough Robotics Challenge (2014–2018, Program Manager: Satoshi Tadokoro, Professor, Tohoku University) has conducted research with the aim of creating robots for tough operation, even in extreme disaster sites. As a part of this project, hydraulic actuators specifically for robots and their robotic application was set as a research theme. Koichi Suzumori (robotics, actuator engineering) at Tokyo Tech was the leader of the group with participants Tokyo Tech; Okayama University; Ritsumeikan University, JPN Co., Ltd.; Bridgestone Corporation; and KYB Corporation. With the cooperation of many other enterprises with highly specialized technologies, they succeeded in developing an actuator for hydraulic robots which is small, lightweight, high-output, and smooth-sliding 3, something not available in existing products.

"Force" is the generated axial force, and "mass" is the weight of the cylinder itself. Robots require a higher force-to-mass ratio than general stationary industrial machinery. Though the figure is only of a representative sample, H-MUSCLE cylinders can output an overwhelmingly higher value. This was made possible by (1) a drive pressure of 35 MPa, (2) titanium and magnesium alloys, and (3) inventive design. (Figure 3, left.)

This cylinder operates at remarkably lower pressure than that of normal JIS cylinders. Conventional hydraulic cylinders and motors have stiff seals between the piston and the cylinder to seal in the fluid, and the great friction from this prevented smooth movements and control of force. With low-friction seals and inventive design, this research realized low friction, about one-tenth of conventional products. This addresses the difficulty in precise movement and force control found with conventional hydraulic robots. (Figure 3, right.) 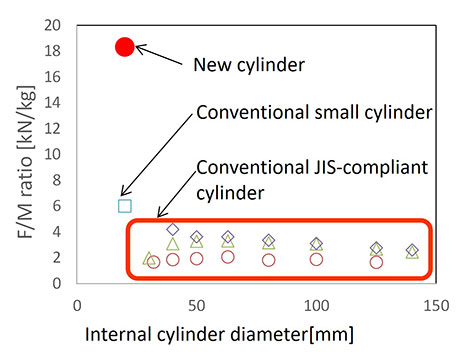 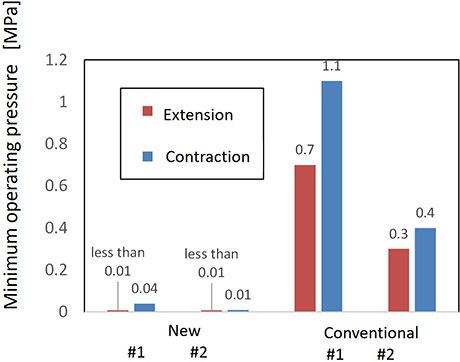 Figure 4 shows a seven-axis hydraulic robot arm breaking concrete slabs, each 30 mm thick. This is a prototype for comparison with a four-legged robot also being developed in this project by Waseda University, Meiji University, and others, produced at approximately the same size. It consists of seven of the new hydraulic motors. 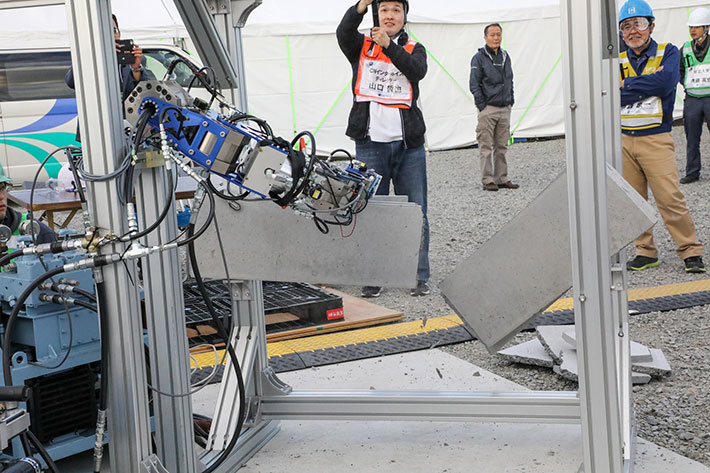 Figure 4. A seven-axis hydraulic robot demonstrates the power and shock resistance of the new actuator

Figure 5 shows a construction robot being developed by Komatsu, Osaka University, and others. The smaller of the two arms is driven by smooth-sliding cylinders developed in this program, contributing to its ability to do fine manipulations. The end of the other arm is equipped with a hydraulic hand using the new hydraulic actuator. With four fingers, it can be used in shovel mode or hand mode as necessary. In hand mode, it can grasp objects of different shapes and control the force of the grasp. 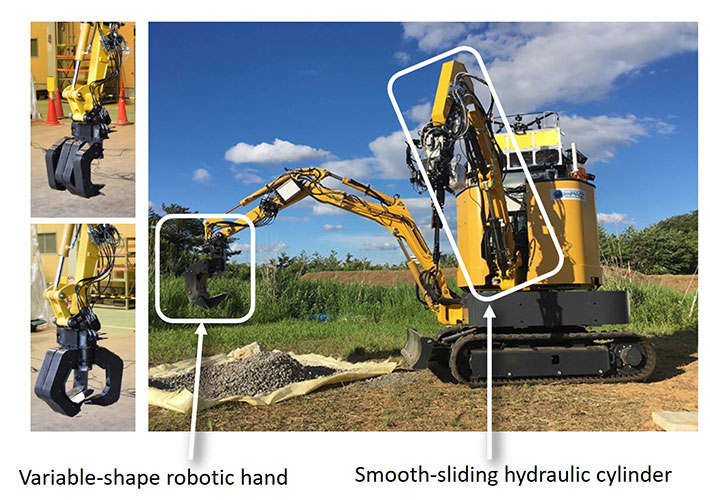 Figure 5.Smooth-sliding hydraulic cylinder and variable-shape robotic hand installed in a construction robot (developed in ImPACT by Komatsu, Osaka University, and others)

H-MUSCLE was established on October 17, 2018 with the goal of bringing research results to society. In November 2018, it was designated a Tokyo Tech Venture.

At H-MUSCLE, Tokyo Tech, customer enterprises, production companies, and others will collaborate to advance the design, development, technical consulting, and application exploration of the hydraulic actuators. The specific design and manufacturing of the hydraulic cylinders and motors will be done by JPN Co., Ltd. (Ota Ward, Tokyo; Kiyohiro Hioki, President), who developed them in ImPACT. H-MUSCLE seeks cooperation from enterprises who were involved in collaborative development in ImPACT to expand the products and technology on offer. The company believes that the small, lightweight, and smooth-sliding characteristics of H-MUSCLE hydraulic actuators have potential for application outside of robotics. Their intention is to actively explore applications outside robotics as well.

A general term for an apparatus which creates movement or force, including motors, hydraulic and pneumatic cylinders, artificial muscle, and piezoelectric elements.

Friction is low, and smooth force control and precise positioning are possible.