Shota Tanaka in Yoshida lab. won the best talk award on the fMRI compatible wearable soft power support robot and the user's brain activations from The Society of Instrument and Control Engineers．

The collaboration between Yoshida lab and Suzumori lab.

Master student Shota Tanaka won the best talk award for his presentation "Tanaka, Suzumori, Nabae, & Yoshida (2016), An fMRI study to investigate the brain signatures for user's sensation and experience when using wearable robot" from the System Integration Division, Annual Conference of The Society of Instrument and Control Engineers on December 15-17, 2016.

This study can be a basis for understanding the brain mechanisms uncerlying the sense of agency and ownership for the wearable power support suits, as well as the basis for the application such as medical body rehabilitations. 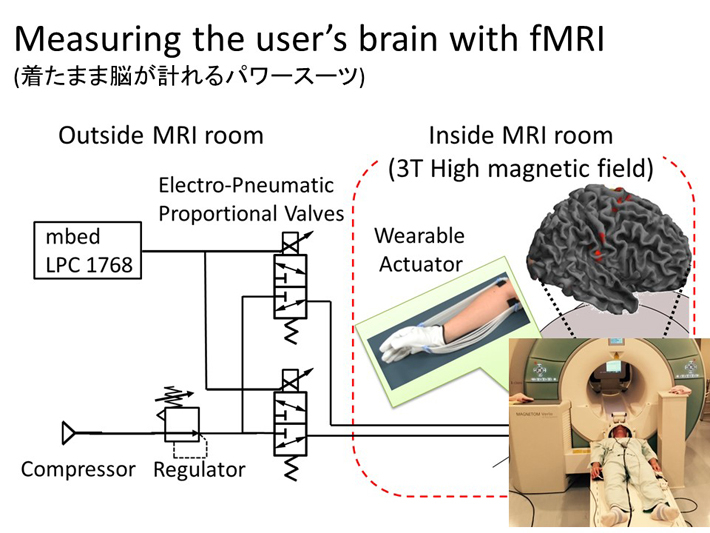 Measuring the user's brain with fMRI 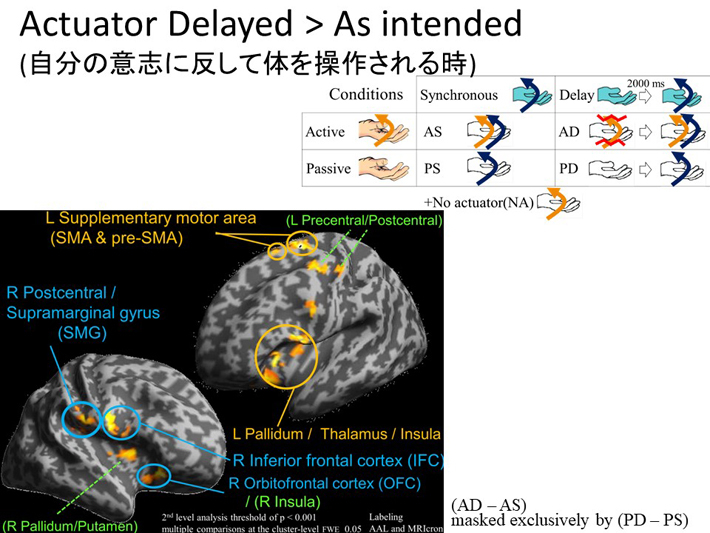