Four Tokyo Tech young researchers were awarded the 2019 Suematsu Digital Technology Award and a ceremony was held on September 5. 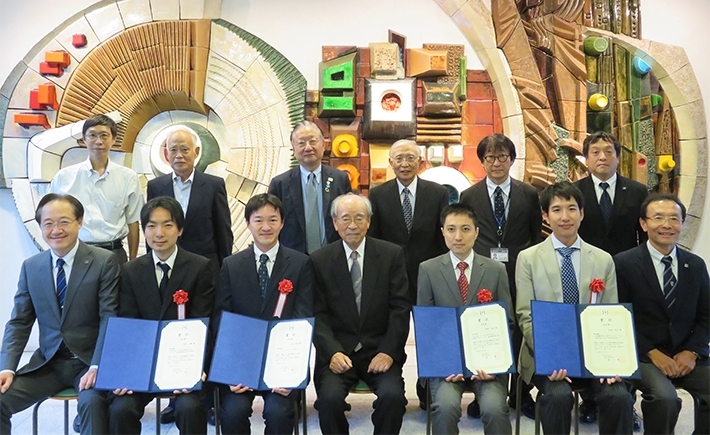 The Suematsu Digital Technology Award was created last year to provide a broad range of support for young researchers and their work in areas such as computers, robotics, networks, and the application of digital technology.

Four researchers were selected as award recipients this year. 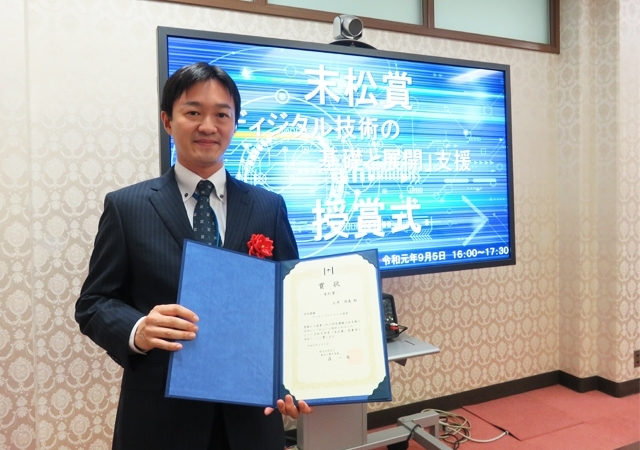 After receiving an award certificate from President Kazuya Masu at the ceremony, the researchers gave presentations on their respective research topics. This was followed by questions and answers, and words of encouragement from Former President and Honorary Professor Suematsu and other attendees. 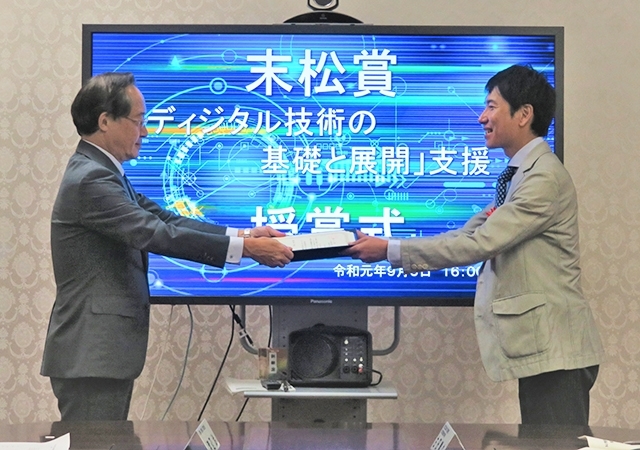 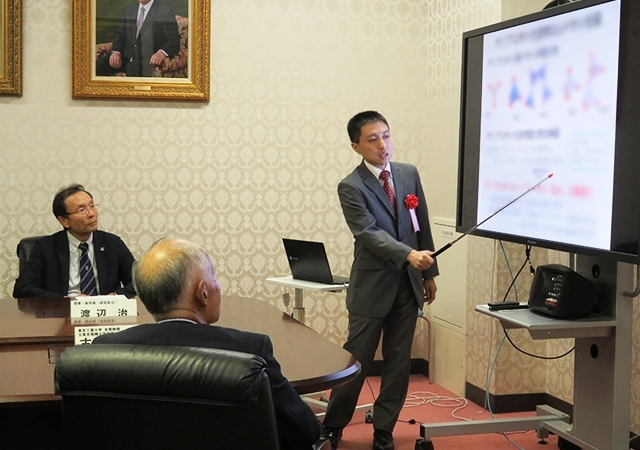 in 2014 for his contributions to the development of high-capacity, long-distance optical fiber communications through his research at the Institute, particularly his groundbreaking research related to dynamic single-mode lasers. He donated a portion of the prize money to Tokyo Tech in hopes of encouraging young scientists and engineers to pursue research in diverse fields, develop new technology systems, and delve into the unexplored domains of science.