Researchers in Japan present an organic catalyst for carbon dioxide (CO2) reduction that is inexpensive, readily available and recyclable. As the level of catalytic activity can be tuned by the solvent conditions, their findings could open up many new directions for converting CO2 to industrially useful organic compounds. 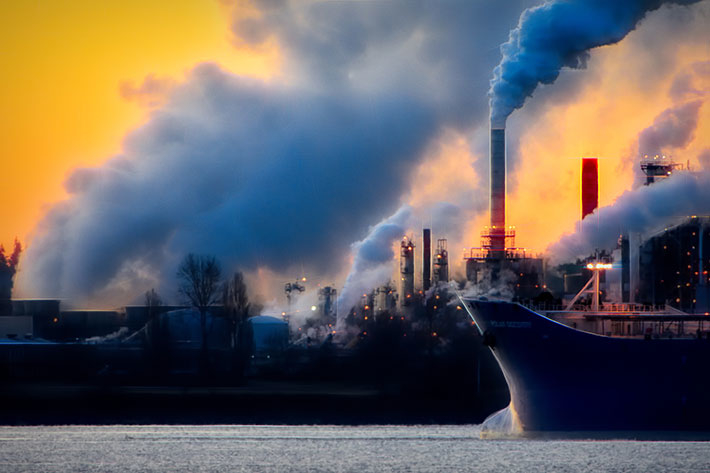 Sustainability is a key goal in the development of next-generation catalysts for CO2 reduction. One promising approach that many teams are focusing on is a reaction called the hydrosilylation1 of CO2. However, most catalysts developed to date for this purpose have the disadvantage of containing metals that are expensive, not widely available and potentially detrimental to the environment.

By comparing how well different organic catalysts could achieve hydrosilylation of CO2, the team identified one that surpassed all others in terms of selectivity and yield. This catalyst, called tetrabutylammonium (TBA) formate, achieved 99% selectivity and produced the desired formate product with a 98% yield. The reaction occurred rapidly (within 24 hours) and under mild conditions, at a temperature of 60 ℃. 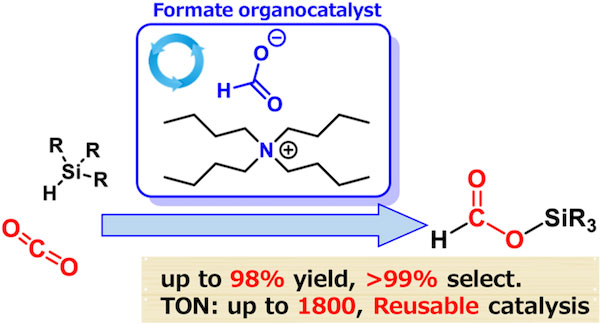 Figure 1. Formate-catalyzed reduction of CO2 to formate products
Representation of the process whereby formate salts serve as active and selective catalysts for the hydrosilylation of CO2.

Remarkably, the catalyst has a turnover number2 of up to 1,800, which is more than an order of magnitude higher than previous results.

In 2015, team leader Ken Motokura of Tokyo Tech's Department of Chemical Science and Engineering and his colleagues found that formate salts show promising catalytic activity. It was this hint that provided the basis for the current study. Motokura explains: "Although we did expect formate salts to exhibit good catalytic activity, TBA formate showed much higher selectivity, stability and activity that went beyond our expectations."

In the current study, the researchers found that the catalyst can be made reusable by using toluene3 as a solvent. They showed that Lewis basic solvents4 such as N-methylpyrrolidone (NMP) and dimethyl sulfoxide (DMSO) can accelerate the reaction, meaning that the catalytic system is tunable.

Silyl formate can be easily converted to formic acid, which can serve as an important hydrogen carrier, for example, in fuel cells. The high reactivity of silyl formate enables its conversion into intermediates for the preparation of organic compounds such as carboxylic acids, amides and alcohols.

"This efficient transformation technique of CO2 to silyl formate will expand the possibilities for CO2 utilization as a chemical feedstock," Motokura says.

The study was supported by a Japan Society for the Promotion of Science (JSPS) Grant-in-Aid for Scientific Research on Innovative Areas and is an exemplary model of the AIST–Tokyo Tech cross-appointment system. 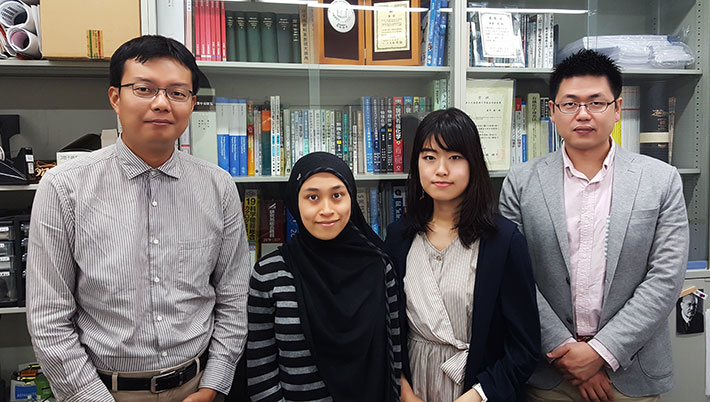 1 hydrosilylation
Also known as catalytic hydrosilation, this method is used to prepare organosilicon compounds and involves the addition of silicon–hydrogen bonds across unsaturated bonds.
2 turnover number
An indicator of catalytic activity, the turnover number (TON) is the maximum number of chemical conversions in a single catalytic cycle.
3 toluene
A clear, colorless solvent commonly used in organic chemistry.
4 Lewis basic solvents
A group of solvents of interest to chemists due to their ability to act as electron donors.