This "Spotlight" series features a laboratory from the Department and introduces you to the laboratory's research projects and outcomes. This time we focus on Yoh-ichi Tagawa Laboratory. 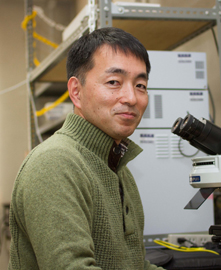 Our laboratory is challenging to create in vitro mammal models for alternatives of animal experiments or clinical tests. Living is a system which maintains non-equilibrium state to outside by producing energy after taking some materials. Now, we are trying to culture embryonic stem (ES) cell-derived heart, liver, pancreas, intestine, neural tissues on a medium-circulating micro-fluidic device, expecting close to the in vivo metabolism system for minimal mammal system. For this purpose we are working on the following points: 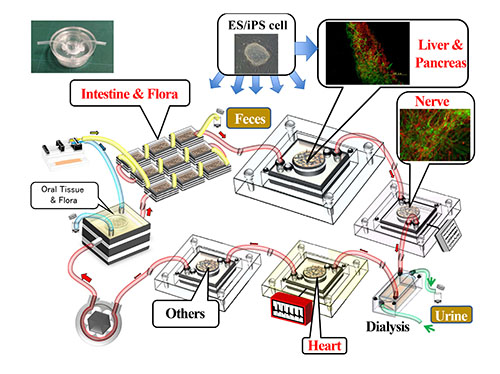