Scientists at Tokyo Institute of Technology (Tokyo Tech, Japan) and Institute of Photonic Sciences (ICFO, Spain) develop a method to generate circularly polarized light from the ultimate symmetrical structure: the sphere. Their approach involves breaking the inherent symmetry of the sphere by electron beam excitation, which allows for precisely controlling the phase and polarization of the emitted light. This method can be used to encode information in the phase and polarization direction of circularly polarized light, enabling novel quantum communication and encryption technologies. 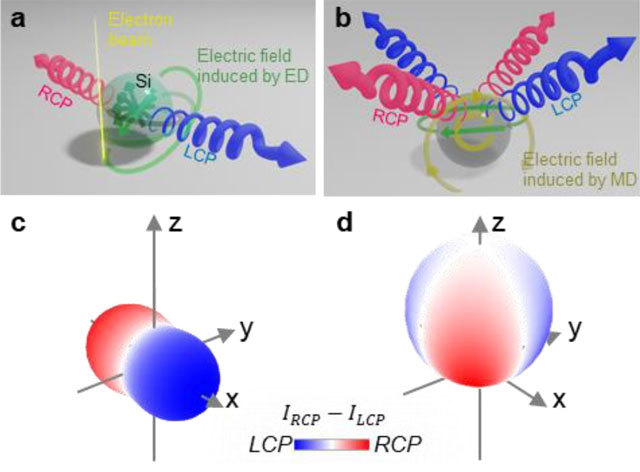 Figure 1. Two ways of generating CPL from a sphere

Circularly polarized light (CPL) is a key ingredient of next-generation technologies such as quantum communication and encryption. CPL can have right-handed or left-handed polarization depending on the direction in which the oscillations rotate. This "binary" characteristic of circular polarization can be used to encode information in light in a robust way; in other words, it is unlikely that a receiver would mistake right-handed CPL for left-handed CPL. Thus, developing emitters capable of producing CPL is an active field of research.

One emerging method to produce CPL is to use two-dimensional achiral structures. The word "achiral" is similar to "symmetric," meaning that the mirror image of an achiral structure is indistinguishable from the original object. But how does a symmetric object emit light with two different modes of circular polarization? The answer is "external symmetry breaking," whereby controlled localized excitations or specially designed detection schemes cause achiral structures to produce CPL with the desired orientation. In a recent study published in ACS Nano

, scientists at Tokyo Tech, Japan and ICFO, Spain, have found a way to generate CPL from the ultimate symmetric structure—the sphere.

Spherical nanoparticles work as omnidirectional antennas and, being achiral, require external symmetry breaking to produce CPL. In their novel approach, the team of scientists irradiated a spherical nanoparticle with electron beams to trigger a phenomenon known as "cathodoluminescence." This process, which is the basis of 20th century television displays, involves high-energy electrons impinging on the material and exciting multiple local electrons to higher energy states, which then emit this excess energy as photons. Associate Professor Takumi Sannomiya, who led the study, remarks, "The use of electron beams are a versatile way of exciting precise optical modes and presents potential advantages for the on-demand generation of CPL."

However, when using a sphere, a properly designed excitation scheme is necessary to achieve the desired symmetry breaking. The scientists proposed not one, but two different ways to produce left- and right-handed CPL from a sphere. The first way involves manipulating the phase differences between two electric dipoles induced in the sphere by an electron beam. The other way is leveraging the interference produced between magnetic and electric dipoles.

To experimentally visualize the CPL generated by their spherical nanoparticles, the scientists developed a polarimetry technique called four-dimensional STEM-CL, short for "scanning transmission electron microscopy-cathodoluminescence." Notably, the experimental results were almost perfectly in line with the predictions of rigorous theoretical analyses. Excited about the results, Sannomiya concludes, "Our approach holds great potential for the development of customizable CPL sources, whereby the phase and degree of polarization of the emitted light can be readily controlled through positioning of the electron beam." The versatility of this novel method could be of great use to encode information on the phase and polarization of photons, enabling new communication and encryption methods.