Mr. Hiroya Shiroma (graduate of civli & env. engineering department) and Adjunct Prof. Daisuke Fukuda receive the JSCE (Japan Society for Civil Engineers) Paper Award of 2020. The paper examined the causal effects of the toll reform scheme that started in April 2016 for the Metropolitan Tokyo on traffic demand, mainly by using a novel causal analysis method for the OD traffic demand obtained from the electronic toll collection data. It has been found indeed the route traffic shift has been confirmed though it has little effects on the total traffic demand.
The awarding ceremony was conducted on June 11, 2021 and Mr. Shiroma joined the ceremony. 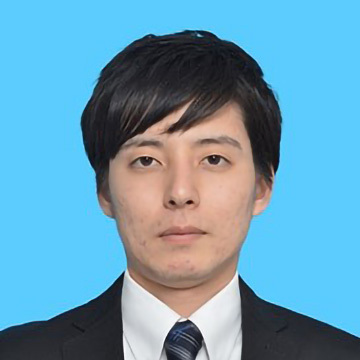 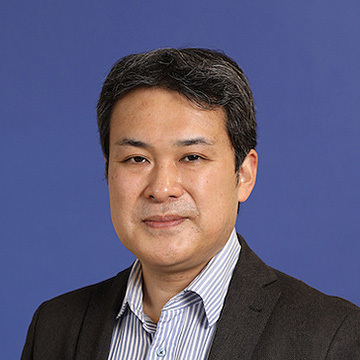